"I spoke at length in a Commentary on the "Families of the Heart" Transmission concerning the purpose of LAW in the Old Testament of the Bible.  I based this information on the teachings of the Apostle Paul (Master Hilarion), as set forth clearly in the his epistle to the Romans in the New Testament.  According to Paul, God gave the Law to Moses and to Israel (ultimately) to prove to HUMANITY that we DON'T KEEP LAWS.  Indeed, we CAN'T KEEP LAWS.  We violate them at every opportunity.  It is our nature.  If you haven't yet read this chapter yet, you may want to click on the above link and do so before continuing. 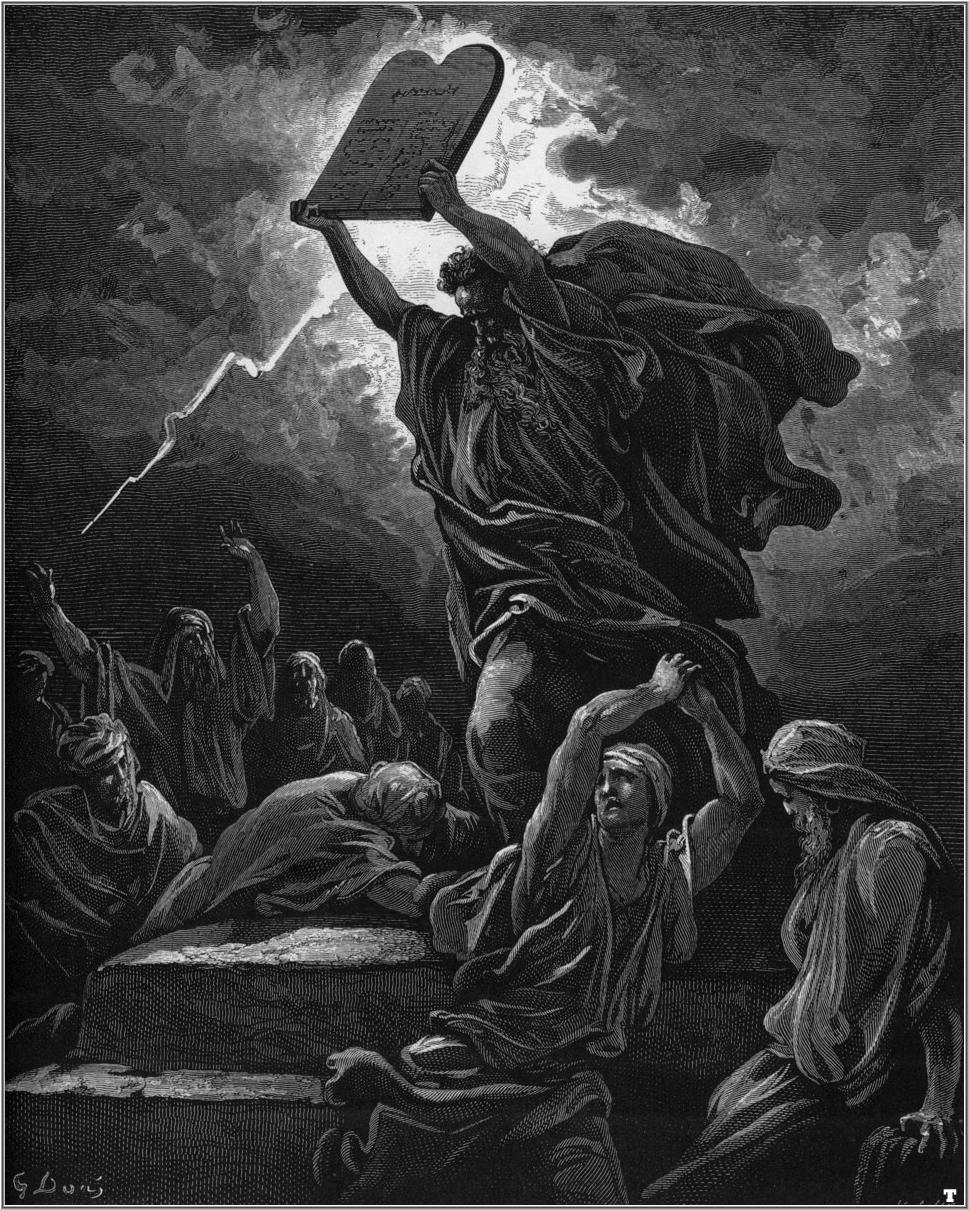 The "Game" of Politics represents humanity's propensity to drag personal moral failure into a Collective Arena so it can be observed by a very Public Eye.  We make treaties and break them, create alliances and forsake them--- set up dictators, then spend billions knocking them back down---very often in the Name of the Lord. 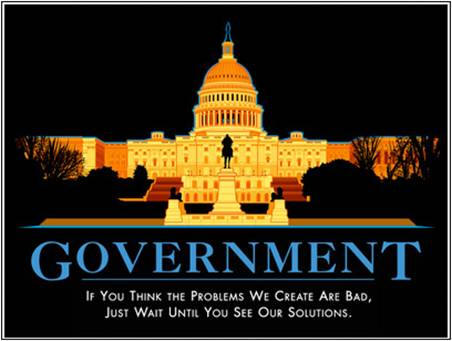 Even though God Himself tells us we can't obey laws, we still center many of our governmental systems around them.  Then, we spend billions locking each other up so we won't "sin" again.  Is there something wrong with this picture? 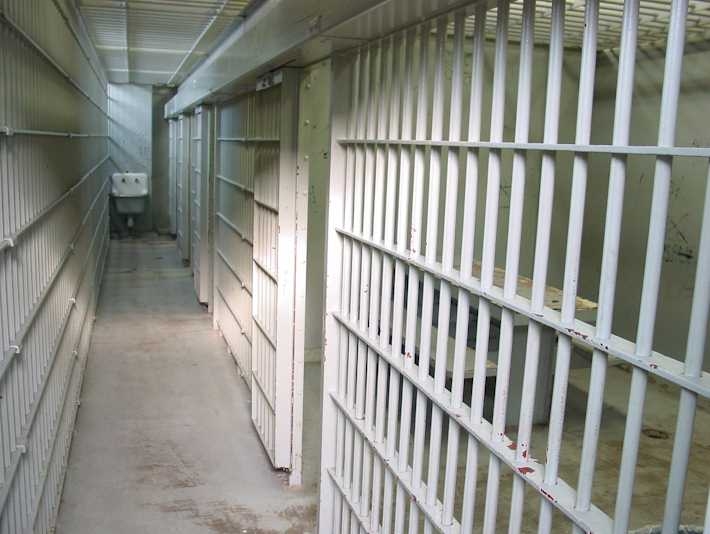 We cannot solve society's problems from the OUTSIDE-IN.  Democrat-Republican-Independent-or Green.  It makes no difference.  Success in some areas of "government" does not mean that "political systems" work. Systems have power to restrain social decay for a time, but look at the TRENDS, Friends.......look at the trends.  Three steps forward, SIX steps back.  It's turning into a nightmare, and therein (partially) is our salvation.  If we admit this has all become a "bad dream"..........then it must mean we are ready also to admit we have been asleep!  Asleep and dreaming.  And, even though laws continue to be enacted, and juries continue to assign "guilt" and "blame".......there is a

Generation growing up in our midst who now have the ability to see past smoke, mirrors, and rhetoric---JOURNEYING INWARD to identify our next levels of human evolution.  Meanwhile, there is not going to be a shortage of those who will try to restrain and re-train humanity's (so-called) "errant" nature.

The fact that we’re still trying to determine the “winner” in a political debate---and investing, BIG TIME, in reporting that to the world---means that we’re still choosing to be “losers” when it comes to practical wisdom.

Mother Theresa put it quite succinctly when she said:  “The reason we have no peace is we forget that we belong to each other.” 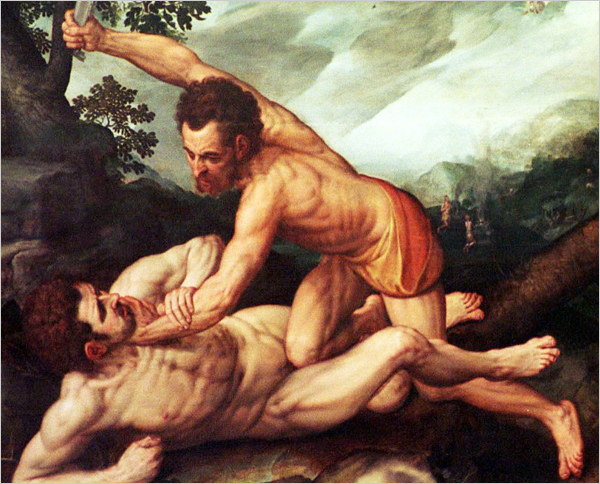 In Genesis, Chapter 4, from the Old Testament---we see the now-infamous story of Cain and his brother Abel.  Sacrifices were offered to God.  Some were acceptable, some did not earn favor (the spectre of competition raises its ugly head).  Anger, jealousy, murder ensues.

“And the Lord said to Cain ‘Where is your brother?”  And Cain responded:  “What?  Am I my brother’s keeper?”

Make no mistake about it, friends. When THAT QUESTION gets raised, in any society…….SOMEONE (or Something) has been murdered.  That philosophy, circulated in public thinking, is akin to taking a blood test and finding the antibody for a serious illness proliferating within the patient. It means that SOMETHING’S ROTTEN in River City!  It has very little to do with "entitlement" or balanced budgets.  It's about blood crying out to God from the ground. It's about shutting down part of our Collective Conscience, because we don't want to acknowledge the things we have done to get where we are.

And you know what else?  It’s all a mirror.  A HALL OF MIRRORS, really…..for each and every one of us.  Societal Disease does not begin or end with “them.”  It always has and always will begin and end with ME.  A huge COLLECTIVE ME.  He (or She) who has ears to hear…..may we open them and begin listening…..NOW. 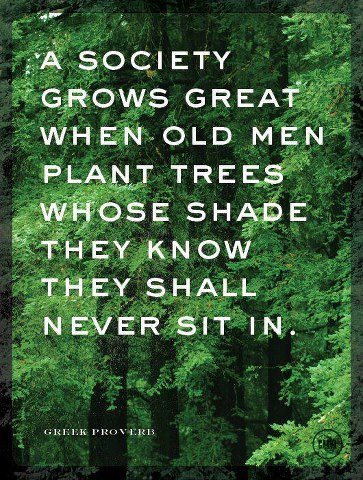 "There will always be "sides" and struggles.  It is the nature of things.  The Montagues have been warring with the Capulets all across time. Different names, different faces........the same numbed-out hearts.  Now is Mercutio slain.  Tomorrow the sword will be chasing Tybalt.   And all have become "fortune's fool."

Can you see?  It is ALL but a reflection in the stream of your consciousness.  Go.  Look.  Recognize your face and take what you see into the center of your being.  We are speaking about Open-Heart Mergery, My Friends.  Healing on a Global Scale.  But, before that comes to pass, it must all be about just you.   You must make it personal.

Now go.  Be with what we have shared.  The "marching orders" will be issued when you are upon the road.   Be done with this Terrorism.  Be done with numbness and repose.  Let the Captains of the World rattle their sabres, even as your inner work shakes them right down to their core.........."  MORE