Transformation begins with two elements:  disorder and disintegration.  When a physical body passes through a portal, it begins to be broken down into basic elements that can be transported easily within the Multiverse.  Once a decision is made, this process is usually so rapid that it is barely noticeable.  The human mind has a tremendous filtration ability, and has a habit of editing out all knowledge concerning what we are describing here.  The mind's power to knit together universes, into a logical sequence, gives a person the impression that reality is one continuous landscape, rather than the infinite collation of alternative possibilities, which it truly can be.

The arrival of disorder  ("chaos energy") into any organized structure produces CONFUSION.  If you examine this word, you will see that it is composed of "con," which means "against" and "fusion," that which binds physical material together.  To become con-fused means to LIFT OFF from your current orientation, in the same way a rocket ship launches,  and moves towards something new.

Confusion scrambles the mind.  It mixes and mingles old orientations, to clear the way for new ones.   Its physical counterpart is CONSUMPTION.   When a Trans-Portal is entered, the energy acceleration actually consumes the physical body.  Once the traveler arrives at his new destination, the original INTENT manifests, and downsteps itself into an appropriate physical vehicle.

Once a person has arrived at a destination point, his mind is free to concoct any number of rationalizations to explain why and how he is there, rather than where he was.  Sometimes, it will appear as though he awakens from sleep, only to assume that he must have been dreaming.  At other times, he will tell himself that he has experienced "time loss" during a car trip, or while working in the back yard.  And in some cases, the shift is so drastic, and the internal weaving of universes so pristine, that the individual never realizes he has moved at all.

Some interesting thoughts from the movie "Jumper"

You would be quite surprised to know how many fantastic journeys you have taken---only to file them, forget about them, and resume working at some mundane task.......as though nothing had happened to you.  Rest assured, your "travel photos" are all kept safe and available, waiting for the time when you will review and enjoy them again.......a time that is rapidly approaching, by the way!   <end excerpt>

The world is slowly dissolving.  It's coming apart, so it can (quickly) be put back together again.  At a slower density, the three-step process (described above) was almost completely cloaked.  The screening of memories, and re-positioning of SELF in space appeared to be swift and seamless.  But now........at this new velocity of change, we're watching one part of reality re-build itself while another aspect is busy falling apart.

I don't write much "doom and gloom" these days.  I know it's fashionable to do so......marketable, even.  Neither do I totally detach myself from 3D and the processes which continue to go on here.

Things are not going to remain the same for long.  But how that looks, and how things will appear (or disappear) varies greatly with each individual.  I don't go headlong into "doom" stuff because I don't believe that's going to be everyone's fate.  For some it will be (or appear to be).  There have to be a few tragedies along the way if the whole picture is to be complete.  But I remain optimistic because I DO BELIEVE in a kinder, gentler transition.  I'm not holding back "bad news" out of compassion for keeping people's optimism in tact.  I honestly believe that there will be many, many transitions that will be sweet and easy.

And if the waiter at Restaurant Transition comes by and asks me for my order, I'll look around to see which diner seems to be screaming in ecstasy and intensely enjoying what's on her plate.  Then I'll tell the waiter:  "I'll have what she's having.........." 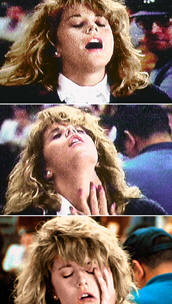 I was telling someone this morning that life in 3D is truly a dance of masks and disguises.  A wise person once said:  "Never compare your insides with another person's outsides."  I think that was good advice.  However, with these new insights about Oneness and Reconnection, it's ever so possible for us to OWN another person's "outsides" as part of our "insides."  Why?  Because we're so much more than we think we are---and the world of our perception is a virtual Hall of Mirrors.

"As we progress into this time period you call "The Transformation" or the "End Times," it seems very appropriate now for us to share with you a new level of seeing---a gradual realignment of viewpoint which will become a conduit from the focused, narrowly defined "Reality Box" you chose for yourselves when you entered the Earth Plane of existence. 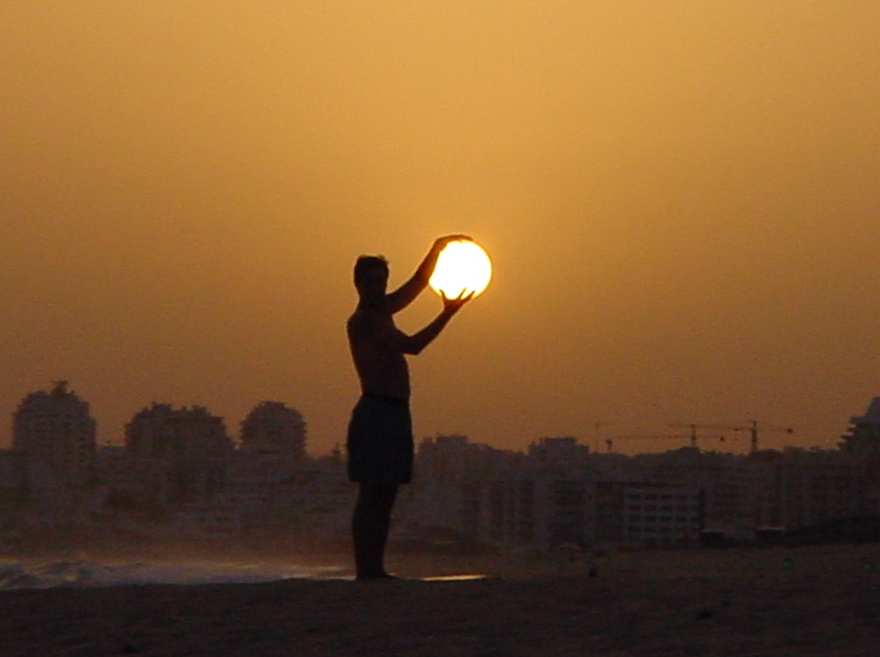 In your Biblical literature, this change is described as occurring "in a moment, in the twinkling of an eye." My Dear Friends, the "twinkling" being referred to there is the SHIFT that occurs when your perspective of who and what you are changes from the fragmented, lonely minute being you once thought you were to a clear comprehension of your true Self and your relation to all existence Everywhere. And the only change that occurs is one of VIEWPOINT."   (end excerpt)

Copyright, 2002-2009, by Daniel Jacob.  All Rights Reserved.  May be copied and shared, for purposes of personal growth and/or research, so long as the above URL and this copyright are included.  All reproduction for profit, by any means, requires the written permission of Reconnections, Inc.