"Not Alone At All"

I feel like so much has happened since I last wrote an entry for Star Child Site. It feels as though many of the same social hurdles (feeling alone, not knowing exactly where you’re going, but just that you’re “going”, etc.) are still there, but not quite as prevalent as they were in the beginning of this journey…at least for me this appears to be true, and it’s now been just 7 months since I started this spiritual quest. I think many of you can relate to the feeling that you now know that what the world typically thinks of as this 3D reality is really just a dream, and that your dreams are the REAL reality. Do many of you find yourself feeling uneasy in certain situations (big crowds, malls, even among family and friends)? I’m sure you’ve heard this before, but this is totally normal! I believe we’re all on the same path, but we’re all just on different places on this yellow brick road and hence a different frequency, so what used to seem urgent/problematic/upsetting doesn’t bother us as much anymore. Also, do any of you find that you can speak your truth/mind with more confidence (without caring as much about other peoples’ judgments)? 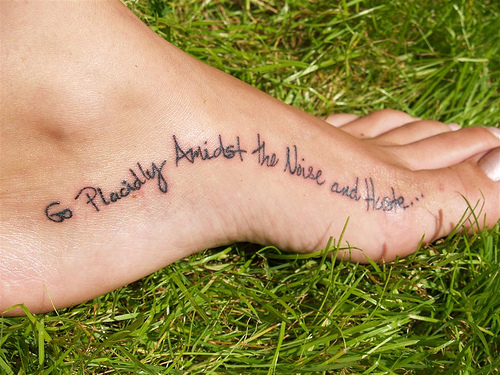 My personal theory is that those who we try and try and try to get to “see the light” may just simply have not reincarnated enough times to be ready…they still need more time and that’s perfectly okay. For me, this has been one of the biggest struggles I’ve faced, I’m doing my best not to force this knowledge on anyone but instead to let others come to us…they may think we’re crazy now, but in time they will realize they’ve just had their heads stuck in the sand (just as we did before we had our awakenings).

And I have to say, this whole “alone” feeling seems to be dwindling the more time goes on as we meet new and wonderful people with similar thinking, and learn from and connect with each other which is how it is all supposed to be.

I think the other thing many of us struggle with is this extreme drive to become enlightened, almost as if we’re running out of time and WE MUST MAKE IT BEFORE THE CLOCK RUNS OUT! Again, maybe this is just my personal experience but I can relate to several others who’ve felt this same drive. I have to remind myself to slow down and that I need to use the training wheels before I can learn how to ride without them – enjoy the roses on the side of the road instead of just looking at the concrete to determine exactly what spiritual book you’re going to read next, or when you’ll learn your next healing modality, etc. In other words, SAVOR THE EXPERIENCE! As a good friend put it “sit back and enjoy the ride” since our higher selves are really the ones in control – we’re always exactly where we need to be. 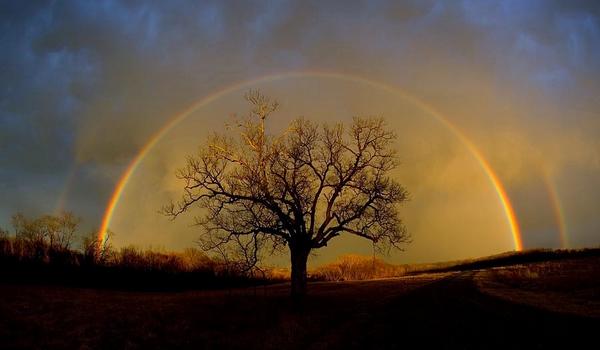 I’d like to address something that I don’t know how quite to put into words other than I’ve had this feeling for several months now that I’m on the verge of something really big, but there’s some sort of block in my way that I can’t quite figure out what it is…I was speaking to a close friend about it and that’s where this message came in. I know that there is so much more than I’ve already experienced, and I don’t know what “it” is, but was told that all paths to choose from lead to enlightenment, so please rest assured that this same message is true for most if not all of you dealing with this feeling of not being “there” yet. I received a heartfelt channeled message the other day that summed this up perfectly and I would like to share this because I think many can relate. Here goes: Anja doesn’t have to be in control of every aspect of her life.  That requires a tremendous amount of energy she could be putting to better use.  Her life will run far more easily if she isn't so fearful (ie, not being enlightened “in time”).  Tell her to relax and let things take their own course.  Tell her that she has come a very, very great distance in the blink of an eye and she should allow herself time to rest and adjust to her new abilities.  She shouldn't try to tour the Smithsonian in 15 minutes.  It can be done, but she will miss much in the process.  Remind her that Time does not exist, so the urgency she is feeling about many things is unnecessary and counterproductive.

Part of the fear she is feeling is caused by a loss of identity with her former self and the emergence of her enlightened self.  She is fighting to hold on to the old while still being afraid she won't be able to embrace the new; afraid to let go with one hand until she has a firm grasp with the other.  This happens to many who follow the path of enlightenment.  Remind her there is no rush.  (emphasis from the sender). Enlightenment is a dish that is best when savored.  Tell her to savor each bite to the fullest before taking the next.  Remind her there is no wrong path, but information from many sources (ie angels, spirit guides, etc.), while each helpful in their own way, may not be the most efficacious when mixed.  She should find a modality that is most suitable to her needs and stay within its constructs.  Should her needs change, her path can change as well, but to switch paths constantly is to lose one’s way. Remind her she is never alone, although at times she may feel as if she is, and that she should seek the advice and counsel of those she trusts.  Remind her that enlightenment is a blessing, not a curse.  She loses sight of this on occasion.  Finally, remind her that she is loved without condition or requirement for all eternity." – I thought this last sentence was very cool because it’s so very true for ALL of us.

Much love, and just trust that you are all on the right path, as difficult as it may seem at times!