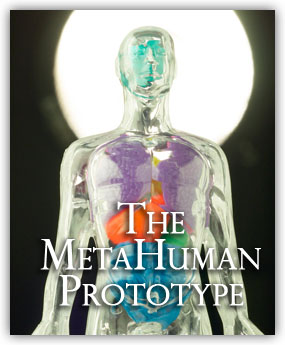 Scroll Down to Begin

"On the Morning of Creation, you will recognize the Unified Collective Consciousness of all Humankind as your own true identity.  You will know beyond a shadow of a doubt that you are the bridge between Spirit and Matter, between Creator and Creation, between Life and the forms through which Life flows.  If you release the definitions that Matter has set upon you, this is the definition that the Creator will bestow, the definition of Christ Himself.

Can you see yourself as we of the distant stars do, from the objective vantage point of the ages, with the eyes of the Star-Maker Himself?  To us, your entire history appears as but a gesture.  We see in your passage through the vibrational field of Earth a gesture that you make, a salute almost, to the energy-retention systems of this particular heavenly body.  This is how you express yourself on this beautiful blue and white world whirling through space.  We have come to remind you who you are."

~The Starseed Transmissions, through Ken Carey