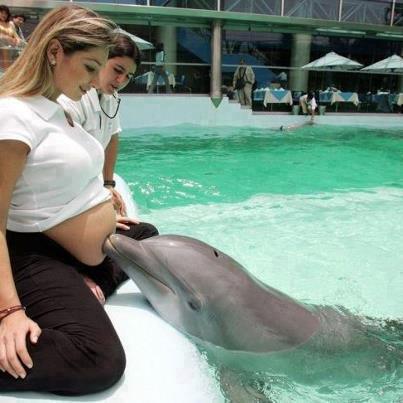 Some pictures don't require any words.......

Many of us despair at how the United States has descended into its current horrendous political divide. Fortunately, I am confident that we shall overcome the rift. This confidence comes from a few truths I know about the American spirit.

We have had great divides before. The American Civil War was the bloodiest, but in my lifetime divides have emerged as the Civil Rights Movement, Women’s Rights Movement, and the Vietnam War Protests most notably. The good news is that we outgrow them and move on.

Psychologists know that very often neuroses are not “cured” but rather outgrown. We learn more about what it takes to succeed in the world, we bring some of our own internal debates into consciousness, and we adapt.

I recall how angry I was when President Jimmy Carter granted unconditional amnesty to those who avoided service during Vietnam. At the time I regarded such men as cowards, and I did not feel that they deserved to take advantage of the many benefits of citizenship, when others of their fellow Americans had died in the line of duty.

In retrospect, though, I know that President Carter made the right call. Failure to resolve the issue and embrace our fellow citizens would have meant years of divisive trials and separations of families, which would not have been beneficial to the United States. I admit that I feel resentment when some of those artful dodgers are considered in Presidential politics, but I have outgrown my resentment enough to be able to reconcile myself to their leadership.

The strength of our Country has always come from its Diversity. We count as Americans people from every national origin, race, religion, and cultural group. This has been the great crucible, which has forged the steel of the American spirit when we face the rest of the world. Every time a good idea emerges from any group, we all adopt it very quickly. When a bad idea emerges, though, we all work to remove it from the system, fighting our causes both pro and con, until the Truth finally emerges. Other countries don’t allow bad ideas to be challenged as readily which means they do not develop their societies as quickly. The results speak for themselves.

Part of our consternation this year is that several issues we thought were already pressed out of the system have reared their ugly heads. The most significant of these is our Freedom of Religion. Suddenly we have a large minority of our Country, who want to use their brand of Christianity to dominate the rest of us. Many of today’s Americans are descended from people who came to North America to get away from religious warfare. Those of us who remember this fact will not allow any brand of Christianity or any other religion to dominate the rest of us, no matter how many people have been converted. That is a pathway back to the Middle Ages, which we will not countenance.

A woman’s right to abortion has always been a divisive issue, because it is so emotional. There is no human being, who can think of the idea of abortion and not be saddened by its necessity. Nonetheless, for many sensible reasons, women have aborted their pregnancies for various reasons for thousands of years. Unfortunately, before Roe v. Wade, many of those procedures resulted in the death of the woman.

My Mother told me on her deathbed (she wanted to be sure I knew) that my two GrandMothers had 5 abortions between them in the 1920s. She wanted me to know because of the horrible impact on our society from those necessities. Conservative women like my GrandMothers were obliged to sneak about and commit felonies, and some estimates said that 16% of the medical community also committed felonies on a regular basis.

Today, the venal politicians that keep the abortion issue alive do so because of its emotional power, counting on the fact that women under 50 will not remember how bad things were before the U.S. Supreme Court made its decision. They know that making abortion illegal again will not save a single baby, because women will find ways to have the abortions they need, but they can use the issue for its emotional value to drive a wedge in our society for other reasons having nothing to do with women’s reproductive rights.

Dr. Carl Jung talked about the concept of enantiodromia, which is defined as the tendency of things to turn into their opposite. As I have watched politics over my lifetime, it does give me some reason for optimism. We have seen this in my lifetime, where the Democratic Party became the Republican Party in the South.

In the 1950s and 1960s and before the South was dominated by the Democratic Party. Attitudes in that part of our Country have changed some in the years since, but now the Republican Party has taken on the mantle of hate and bigotry. This year the rhetoric seems particularly bad, but I am pleased to note that some members of the Republican Party do show some signs that common sense will prevail once again, once our divisive Election 2012 is behind us, and I am confident that the powers of the Republican Party will steer it back toward a centrist point of view.

How long will it take America to outgrow misogyny, hatred and bigotry? I cannot say, but I know in my heart that America will lead the world into a new perspective about humanity at large, and about global thinking. We will all set aside the hatreds that have divided humanity for so long, and accept that we all live on the same very precious and fragile blue sphere in the infinity of our Universe.

Skip Conover is an international businessman, author and artist. He is a Founder of this organization. You can follow him and his work on Twitter using @skip_conover. "

"A little patience, and we shall see the reign of witches pass over, their spells dissolve, and the people, recovering their true sight, restore their government to its true principles. It is true that in the meantime we are suffering deeply in spirit, and incurring the horrors of a war and long oppressions of enormous public debt. But If the game runs sometimes against us at home we must have patience till luck turns, and then we shall have an opportunity of winning back the principles we have lost, for this is a game where principles are at stake."

--Thomas Jefferson, June 4, 1798, in a letter to John Taylor after passage of the Alien and Sedition Act. 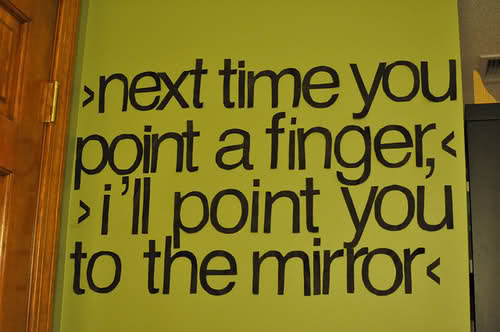 No one can completely erase the memory. Nothing can justify the act. All over the world there was discomfort today, political upheaval, and sadness. But this is also the first year I've heard complaints like "We didn't do enough. We didn't FEEL enough.....We just went on with our lives."

My Friends........we've begun to HEAL. It'll be slow, occasionally arduous, and fraught with momentary uncertainty. Seeds were planted, and watered, early on............and the passage of time is slowly doing it's old familiar work. For the families of the fallen, it's another story. This type of insult, so deep and so raw, it often repairs itself from the outside--IN. It is the way of things.

I noticed a small crumpled American Flag on the sidewalk as I walked to my car this morning. Before I could get to it, a man bent down and lifted it back up. I didn't realize it at the time.......but that small act of faithful citizenship........mirrored the inner process of millions today.

It doesn't honor them less if this healing comes. It doesn't mean we don't miss them if we pick up and go on. Every issue we've been debating lately, every crisis and collective problem that has split and de-mobilized this country can begin to fall in line now. A time of trauma and mourning for a nation is coming to an end. And an exciting new "normal" is on its way! 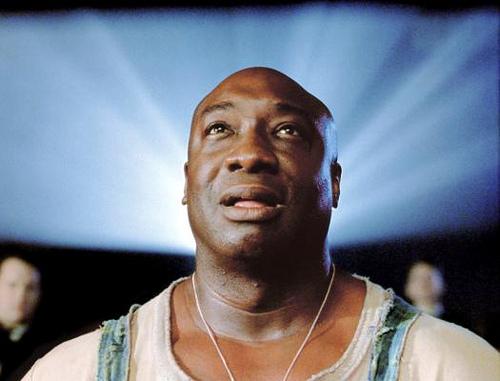