Feeling Out of Touch?

Though it's true that a healthy environment of competition can stimulate amazing growth within a Free-Enterprise System---it is equally true that allowing competition to radicalize into BITTER ENMITY between "players" can suck the life out of any Society which allows such attitudes  to continue.

I have been particularly disturbed this election year to hear politics referred to as a "game"----first by Bill Clinton, in his remarks about the faceoff between wife Hillary and Barack Obama......and second, by Scott McClellan, Ex-White House Press Secretary, in his tell-all book about working in the Bush White House. (i.e. "President Bush didn't mean to lie about Iraq.  He just got so caught up in the "game" that he couldn't come clean with the American People.")   There are too many LIVES at stake now to think of Human Governance merely as a "Game."  And yet, seeing it in a more Universal Perspective, that's ultimately what it still is.

It only stands to reason that political competition would ferment into hatred, deceit, misinformation, and/or abuse of power---given the high-stakes poker being played at this time, around the world.  When Democrats are referred to as "Communists" because they seek to rebalance the ratio of "have nots" to "haves" in America---when Republicans are called "Fascists"  because they seek to hold onto a semblance of structure in a world that is changing at breakneck speed---we have left a state of healthy competition and entered an abyss of SOCIAL ENMITY. 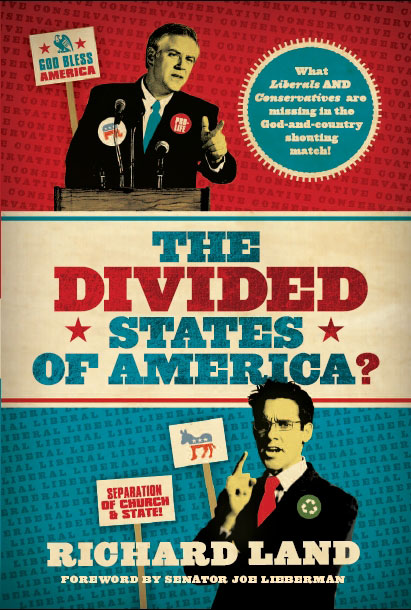 Some political commentators would address this "Great Divide" by simply giving the appeal:  "We're really Americans FIRST, partisans second."   Where that rationale may have worked once..... at a lower vibratory frequency....it no longer holds in a world where nationalist boundaries have been penetrated by an ever-increasing Global Economy and the boundless Internet Technology which supports it.

Only a personalized INTERNAL TRANSFORMATION can bridge such a gap.  It's not enough to say:  "Hey!  We're all Americans!"  We must go further, fully realizing our Innate ONENESS as individual aspects of the same Planetary Oneself.  In other words:  "We're all the SAME PERSON."  Many of ONE, not one of MANY.

If two or more competitors become so involved in "winning" that they totally forget that those faces across the table (or the campaign podium) belong to viable aspects of SELF, then all possibility of "winning" immediately goes out the window.  At our planet's current vibration, if one side "loses" a race.......ANY RACE.......we ALL lose. 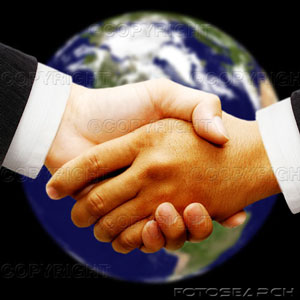 And so........we TOGGLE.......back and forth across the Veil.  We allow ourselves to be immersed in the "Game," rampant in our emotions, our strivings, our "simulations" of War.  Then, at key times, we REMEMBER.  We reflect.  We integrate.  Game over.  It's Miller Time!    And so it is.  There is much more to say about this, and it will come in due time.