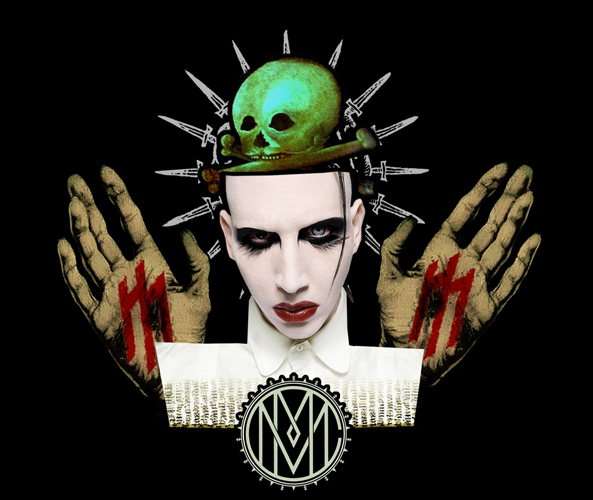 "Dealing with the Dark Side"

The key to understanding the importance of these images in our culture is:  EXTREMES BEGET EXTREMES.  Many kids who put on black clothes, wear white make-up, and adorn their bodies with piercings and tatoos do so in reaction to a spiritual deadness they sense in the "normal" workaday world.   Their intense lifestyle is a passionate statement against the manipulation they feel coming at them from mainstream traditional values.

"Be like this, do that, avoid this, act this way"......... it all seems quite nauseating and tedious to passionate, creative, independent young minds.  As the mainstream turns hard right, many New Kids turn hard left.  Ultimately, their process is about balancing energies......though few of them take time to notice that.  For Goths and "Emos," life is instinctual, spontaneous, sensual and intense.

Our Next Generations are replete with individualists, who long for society to CONFRONT OUR COLLECTIVE DEMONS, not exorcize them or hide them in a closet.  The more we do this, the less extreme their dress and lifestyle will seem to us.  As the collective grants more value and respect to the individual, the individual feels more inclined to merge with and contribute to the collective. 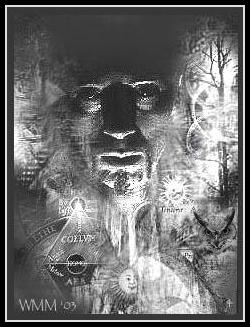 Goth Groups such as Marilyn Manson purposely attempt to APPEAL to this need for balance, this reactivity to "little boxes" people tend to places themselves (and others) within.  They are MAJORING in what most Spiritual Leaders try to minor in......SHADOW WORK........which is tremendously important at this time on the planet. There's lots of Alchemy in these art forms, lots of modern day Aleister Crowley Vibes, Magickal Elements (omens, spells, symbols)......anything that puts people in touch with areas of consciousness we have been hiding or avoiding.  Devas, Elementals, Vampires, Werewolves.  These are primal forces, which powerfully activate and energize our Next Generation.  For some folks, blood and death is sexy.  Why?  Because other folks consider those subjects scary and repulsive.  Extremes beget extremes.  Like it or not, that is the Law of the Jungle.

From the Movie Series "Underworld"

"Shadow wants to be heard, simply that.  But if it isn't, it turns nasty.  It becomes a veritable demon, witch, or son-of-a-bitch, demanding its pound of flesh....in very painful real time, not dreamtime.   Pay attention to your shadow.  If you keep distancing yourself, saying "Heavens, it's not my fault!"---then heaven help you. Hell won't."     ~Katya Walter

"Without Darkness, nothing grows.  Without Light, nothing Flowers."