It is particularly difficult to integrate these "Bridge Concepts" about Authority if we are having trouble staying rooted and grounded in UNIVERSAL ONENESS.  From a separation point-of-view, Authority is either benevolent (on your side) or malevolent (seeking to conquer and control you for his or her own purposes).  Hence, we find the origin of tyranny, rebellion, politics, diplomacy, and war.

The infusion of religion into the process can temporarily ease the polarization---especially if a strong leader (like Moses, for example) stands tall, staff in hand, and cries:  "Who is on the LORD'S side?????"   But sooner or late, in a separation paradigm, even the Godhead begins to fragment---leaving us with a panoply of "Gods" and "Goddesses" (generally in competition with one another).......a host of "religions" to worship and obey them.....and a host of civilizations to seek their "favor" during Holy Wars and Crusades.

Universal Oneness is a TOUCHSTONE, assisting those who have wandered off onto "rabbit trails" of polarity to find their way back home again. Oneness isn't a geographic location---neither is it philosophy, tradition, or religion. Rather, it's a VIEWPOINT that is attained when certain Bridge Concepts are assimilated and integrated to a sufficient degree that both MIND and EMOTIONS begin experiencing the world from an entirely new perspective. 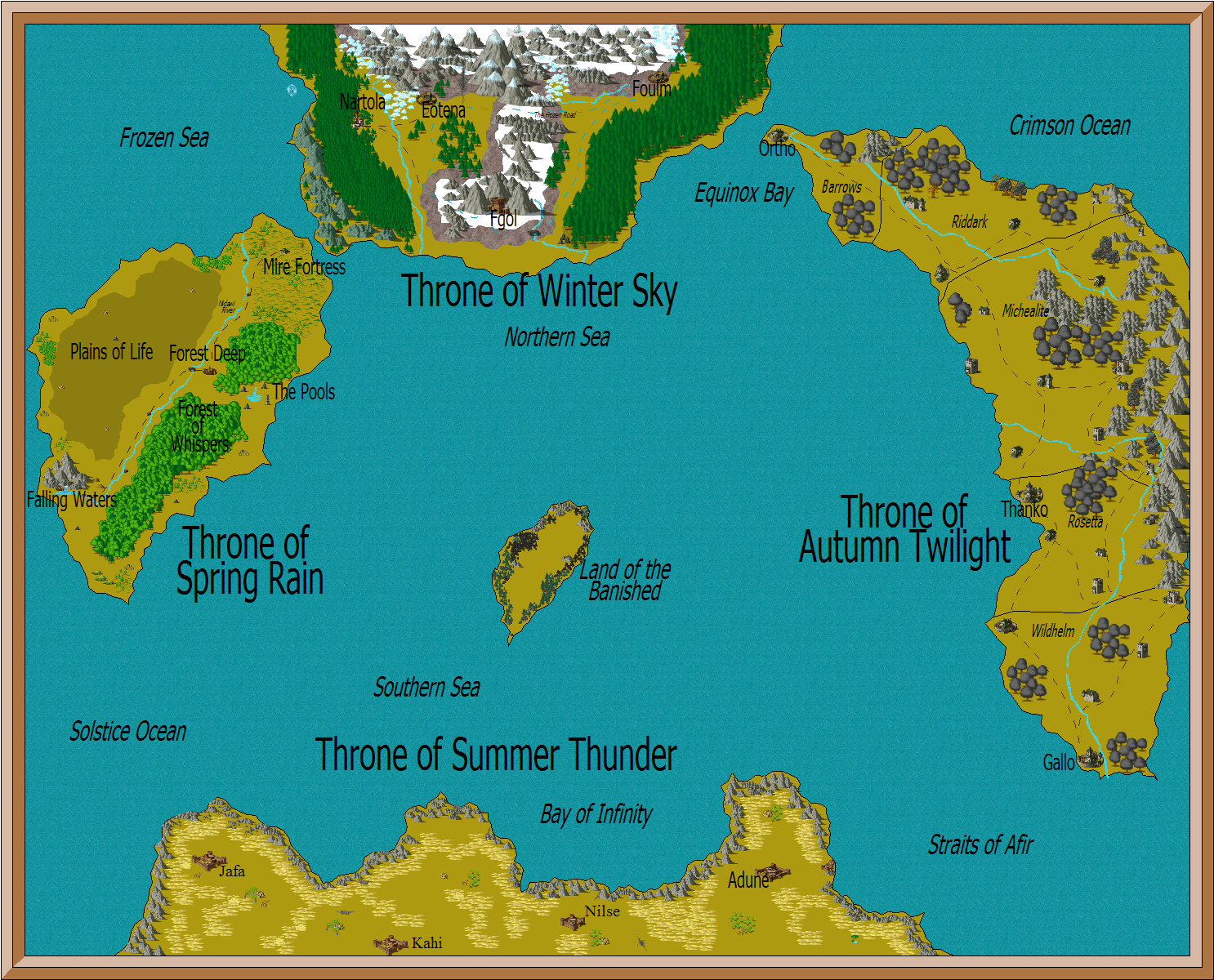 Those who are gamers are no strangers to the idea of "realms."  In 3D Life, what we're talking about is an expanse of territory which falls under the expressed jurisdiction of a King or Ruler. In a Metaphysical sense, this same term is used to delineate a CONTEXT OF REALITY, or VIEWPOINT, which informs and administrates those symbols and sensations which are allowed to our personal reality, and those which are excluded.  The Recons continually remind us:  "You don't create your universe out of NOTHING.  Rather, you create it from the EVERYTHING that is all around you, and pare your focus back, so you can attain the purpose for which you entered 3D in the first place ."

For an infant, it would APPEAR that the first Authority Figures in his life would be his parents.  But this would only be true if we looked at life through the viewpoint of those parents.  As is illustrated in the transmission "Family Tree, Family Me," one's parents could also be seen as extensions (fragments) of the child, if we interpret that universe from behind the child's eyes. 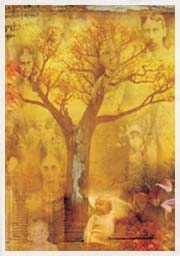 Each Authority Figure in our perceived universe is an extension of US, the Oneself Creator, who has laid out the itinerary for that journey.  In the first installment of this series, I employed a military term to describe the succession of power as it "trickles down" from the administrative levels to the experiential: "A Chain of Command." The General tells the Captain, the Captain tells the Lieutenant, the Lieutenant tells the Sergeant, and the Sergeant tells YOU.

Each "level" of Command constitutes a REALM, over which some governing spirit must preside.  And, as was mentioned in Part Two, part of "presiding" involves RESPONDING to needs and issues which arise in your realm.  Without a King, a General, a Captain (and so forth), each person must respond to every need or issue that arises. One of the primary reasons we congregate in tribes, and towns and cities is to delegate various responsibilities to those who are most equipped and willing to handle them.  The goal there is to make our burdens lighter, and bring order out of chaos. 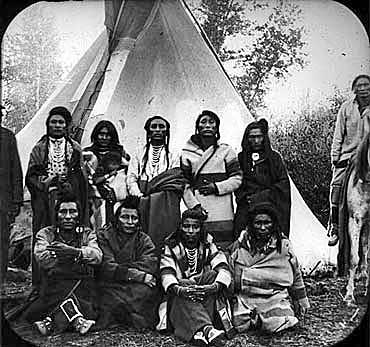 Even though I KNOW (conceptually) that each Authority Figure is an aspect of me, it's still difficult to remember that fact when I find myself in the "thick" of some Limitation Dream, bucking up against someone who seems dedicated to stopping me from moving forward with one of my desired plans. Things get even worse if I have FORGOTTEN the series of circumstances whereby I placed this person in Authority over me to begin with.

DO NOT advocate mere compliance as our primary principle for Dealing With Authority.  Neither do they advocate defiance.  What they DO advocate is FULL AWARENESS of how Authority works in any given universe--coupled with a willingness to EXPAND OUR VIEWPOINT so we can become BRIDGES between those who are governed, and those doing the governing.  In the next installment, I'll go into this in more detail.