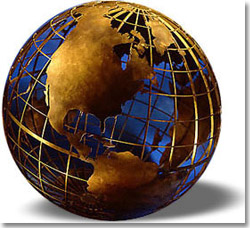 A series of articles originally published in Children of the New Earth Magazine, Online.  Each one deals with pertinent issues that are rising now as Humanity begins its EMERGENCE into the Expanded Realms.