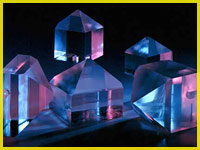 What is a Crystal City?

It is a concept that was first opened in me through my friend, Mark Stearn, in Ireland.  Mark is a Visionary, a Star Kid.  He doesn't particularly like my depiction of him with that word--but Children of the New Earth labels are mainly for older folks anyway.  Mark's Crystal City is called "Shayla," and it hovers in 5D above the Comeragh Mountains in his native Ireland.  I named my own Northwest Crystal City "Chehala" (shu-hay-luh) to be a sister city to his.  Mark senses tones, and requires little detail in order to go forward in his belief.  I love detail, so I began writing about these cities, riding in the wake of his tonal perceptions. You might say that he serves as a kind of antenna for me.  He enjoys it, I enjoy it, and the energy can get very intense at times!

Click HERE for an incredible view of the Olympic Mountains

Chehala hovers in 5D above an area of "The Brothers Wilderness" in the Olympic Mountains in Washington State.  Nina and I discovered it on April 4, 2004 (4/4/04).  We officially hosted it into the Reconnections System at 4:04 in the afternoon on that day.  Chehala is a City of Dreams, so you can only see there what you wish to see.  It's all there, of course, but perception in this universe is about what we choose, and about focusing.  The Wilderness is an incredible Grounding Space for the City, which connects to many dimensions.

I love my Crystal City.  On a Clear Day, I can see the Mountains from the window of my office. 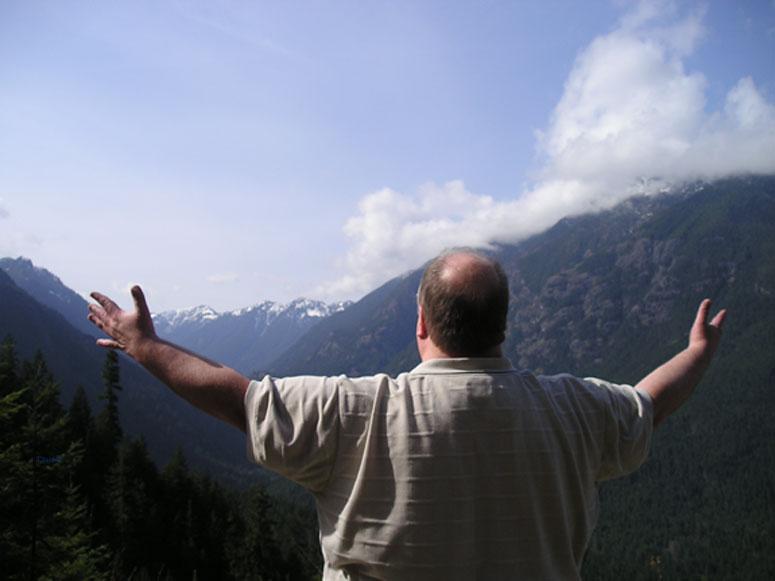 At the Fall Equinox, in 2004, we held a Conclave in the Olympic Mountains.  We took a group to share in the wonder of the Crystal City.

It was there that we held a water ceremony, blending waters from many lands on the Earth, and began our task of building The Crystal Family.  The base water was taken from a stream that flows right out of the side of the mountain.  At Chehala, it's traditional to bare your chest to the mountains.  I'll have to look around for some photos of that (from the back, of course!)  I haven't seen anyone decline the invitation yet. 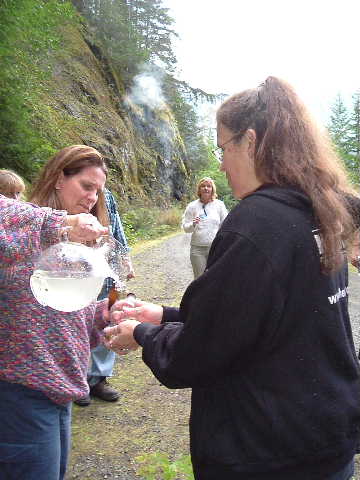 Copyright, 2004, by Daniel Jacob.  All Rights Reserved.  May be copied or shared, for purposes of personal growth and/or expansion.  All reproduction for profit, by any means, requires the written permission of Reconnections, Inc.