Star Kids and Kin usually incarnate in "Waves".........Soul Groups whose collective appearance signals some new agenda being brought in to assist Planet Earth's Ascension Process.  They come precisely when are needed, and when their job is done, they can disappear completely, as though they were never there.

A "Wave" is a vibrant TONE, sent forth from the Heart of some Expanded Civilization, who has been contracted to midwife our planet through some transformation of its 3D Limitation Awareness.  Tones can be musical in nature, oriented according to color resonance, or gathered around some emotional focus or social agenda.  The tone of our current Democratic Presidential Campaign is rife with BLUE TONAL RESONANCE.  In fact, it seems that the Oneself is using widespread media coverage to activate and call forth Blue Star Kin to begin their work.

One very special TONE that is manifesting itself at this time is the awakening and proliferation of BLUE STAR CHILDREN.   Predominantly Sirian in origin, these very special beings (among other things) will be dedicating themselves to the establishment and standardization of the "Next Level" of Human Interaction.  In short, they will be helping us to go BEYOND WORDS in our ability to communicate with each other, through development of what the Reconnections call "Meta-Language."  More will be shared about that as the information unfolds.

There are many who believe that the appearance of Comet Hyakutake in 1996 was a fulfillment of the Hopi Indian Prophecy concerning the "Blue-Star Kachina," signaling the arrival of the Fifth World on Planet Earth.  Others put stock in Comet Holmes as symbolizing this.  Recently, the appearance of Comet McNaught has caught the eye of many who are attuned to the ways of Star Children.

For each person, the emphasis is different, and it may very well be that ALL these appearances bear messages about the state of our Collective Process.  In the link for McNaught, I strike some important parallels about the timing and symbolism of its appearance---especially in relationship to the material that is outlined on "The Star Children" CD.  To be sure, each of us must make up our own mind on the subject. 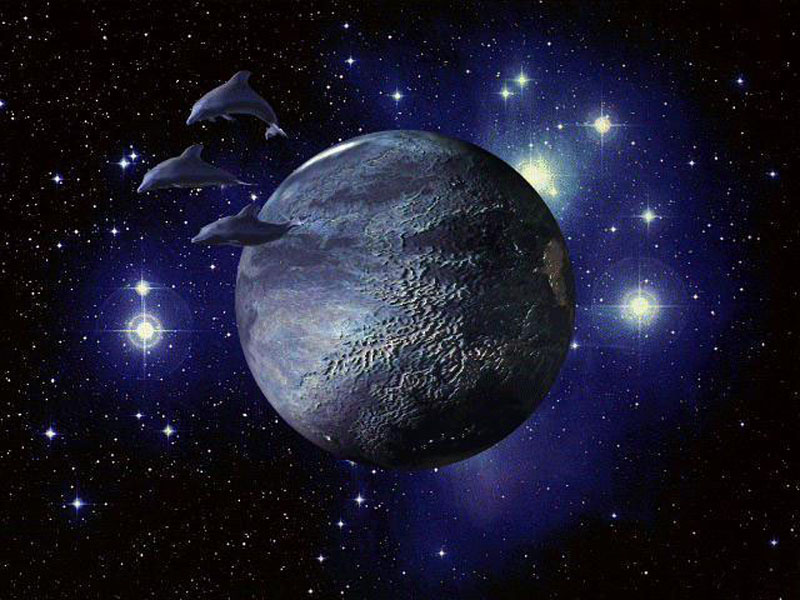 Probably the most important "sign" that the Fifth World is upon us is the appearance of these Kids, themselves.  Most of them are highly psychic, incredibly sensitive to color and sound, and many of them can actually HEAR THE THOUGHTS of people who pass them by---on the street, in a shopping mall, or near the homes where they live.  They surely can recognize each other.

They are secretive about their powers and internal world, though they can be quite talkative once they are in "safe" company!   Blue Star Folk are especially attuned to the communication patterns of dolphins and whales, and will surely be conferring with these creatures as their Communications Project goes forward.  It is not at all unusual for "Blues" to liberally decorate their shirts, web sites, and notebooks with pictures of these loving and playful creatures of the Deep Sea. 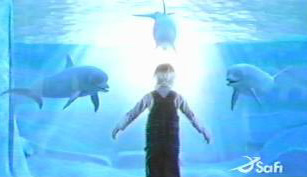