The entire nervous system of our next generation is being held in check during this time. They have been trained, cajoled, threatened, blind-sided, and even legally drugged to keep them from intimidating their parents too much during these final stages of Planetary Transformation.

That condition called "A.D.H.D." (Attention Deficit Hyperactive Disorder) - a major bummer for some Star Children at this time - is simply an early manifestation of what is to come, born out of season. The "symptoms" of A.D.H.D. kids are merely corresponding themselves to the energies of their parents, their immediate social environment, or their primary caretakers. They are mirror reflections of the shadow side (repressed inner issues) of those who have to deal with them, or of society as a whole.

Star Children are very empathic.  When something bubbles and festers on the inner planes of consciousness, something adults refuse to look at, these kids have the ability to take on those issues, so that which was hidden can be brought to light. To focus only upon the youngster is to miss the bigger picture.

PET scans of glucose metabolism in the brains of a normal adult (left) compared to an adult diagnosed with ADHD (right).[26] "This PET scan was taken from Zametkin's landmark 1990 study, which found lower glucose metabolism, in the brains of patients with ADHD who had never taken medication. Scans were taken while patients were engaging in tasks requiring focused attention. The greatest deficits were found in the premotor cortex and superior prefrontal cortex."

A society which contains children that act on everything that comes into their minds is an establishment that is "failing to act" on key issues that scream within their own minds. THAT, in fact, is the real attention deficit. To merely medicate the child nullifies an important lesson. It buys time for the establishment, but are we using that time to our best advantage?

Excerpted from "The Star Children CD" 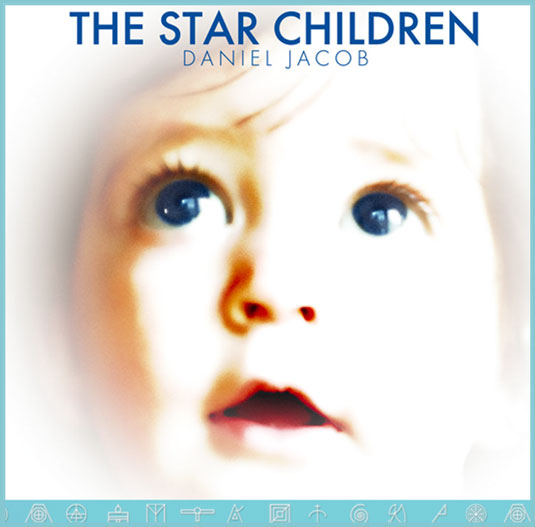